Very easy to grow, you can let them sprawl across the garden but they perform better when grown up a trellis or cane teepee which improves air circulation and light access. Â· This is important for reducing the incidence of mildew.

Varieties include the apple cucumber (which is pale skinned and round), lebanese, and telegraph/supermarket (long green).Â·

Plant between September and February, in colder areas wait until later in October when the soil is warmer.Â· Cucumber seed will not germinate unless the soil temperatures are greater than 15Â°C.

Best grown from seed direct in position, yes you will see them as seedlings at the garden centre but I think these just don’t grow as well for a couple of reasons.Â· First, then don’t transplant well and take a while to recover and get going, and secondly as seedlings are watered daily and kept shaded some of the lesser caring garden centres are selling these with spots of mildew already forming on the leaves.

Plant 2-3 seeds at each site and reduce to strongest seedling after germination.

If you want to get them started earlier, plant into the cups of a cardboard egg carton and grow in a glasshouse environment.Â· Once the soil has warmed up you can plant out the whole little plant and egg-cup which will break down with watering (just rip it a little at the base before planting).Â·

Cucumbers are quite needy in terms of nutrient, so prepare the soil well with lashings of broken down manure to give them a nitrogen boost when planting.Â· When they are well established use a potash liquid fertiliser to support the flowering and fruit set.

Hot dry days can quickly desiccate a cucumber vine, and you will get best results through the hottest part of Summer by growing under a canopy of 50% shade cloth to reduce temperatures and therefore heat stress (which reduces pollination and productivity).

Don’t let them grow too big, as they just end up full of larger seeds.Â· The Lebanese variety is best picked at around thumb length.

For pickling, cucumbers can be picked at a very immature stage (to make cornichons) and between 5-8cm if using whole for dill cucumbers.

Sliced and eaten fresh in salads and with dips, cucumbers are simple to prepare.Â· Rediscover the lost art of preserves and make Bread and Butter Cucumbers or Dill Cucumbers.Â·

Try a refreshing salad of cucumber and mint – a lovely accompaniment to a spicy Indian meal. 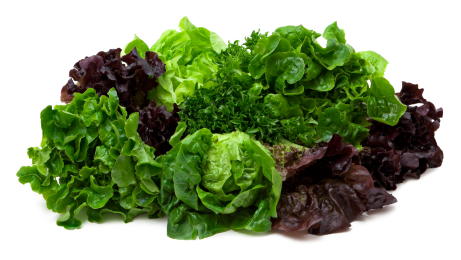 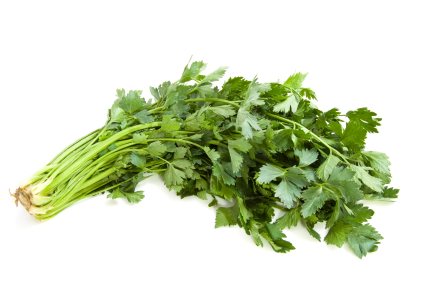